This is a bit of a scoop for The Shed: Martin Luther, Order of St Augustine, and the Right Honourable Michael Gove have agreed to sit down for an informal chat about education – and we have been allowed to publish their insights. Their conversation marks the launch of our fireside chat series, in which contemporary politicians and great religious thinkers debate issues close to their heart.

We would like to thank Martin and Michael for their participation in this unique meeting of minds.

Martin: Let’s start with a core belief of mine, Mike. People must have righteous principals in the first, and then they will not fail to perform virtuous actions.

Michael: Well said, Martin! You don’t see hospital consultants going on strike, and I don’t believe that teachers and headteachers should. It’s within their rights, it’s a civil right, but I think it is wrong in terms of the reputation of the profession.

Martin: It comes down to this, Mike: An earthly kingdom cannot exist without inequality of persons. Some must be free, some serfs, some rulers, some subjects.

Martin: When my little son John offends, well, if then I should not whip him, but call him to the table unto me, and give him sugar and plums, thereby, I should make him worse, yea should quite spoil him.

Michael: Quite right, Martin. Children need to learn the importance of strong discipline and to understand that misbehaving at school has consequences.

Martin: I often wish I could look the young in the eyes, Mike, and say: if you young fellows were wise, the devil couldn’t do anything to you, but since you aren’t wise, you need us who are old.

Michael: And we will be making it crystal clear to teachers that telling pupils to write lines is an entirely appropriate punishment. 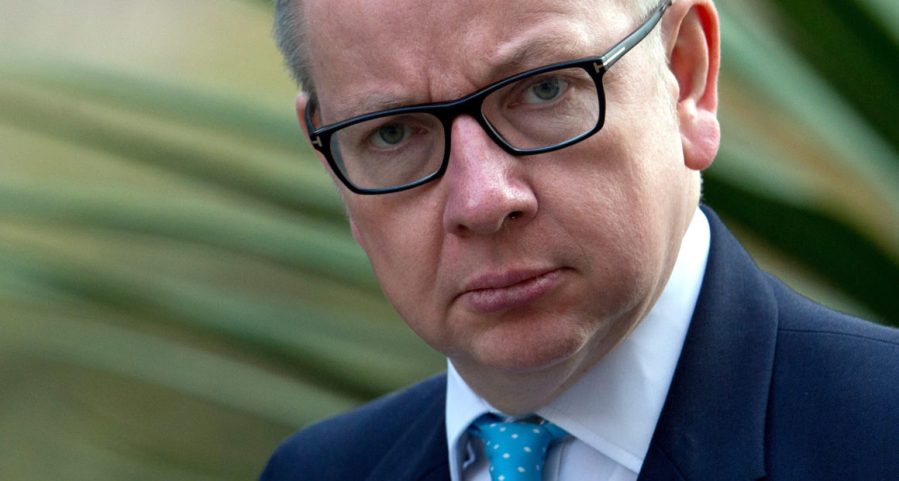 Martin: I am persuaded that without knowledge of literature pure theology cannot at all endure. It is my desire that there shall be as many poets and rhetoricians as possible, because I see that by these studies as by no other means, people are wonderfully fitted for the grasping of sacred truth and for handling it skillfully and happily.

Michael: Exactly, Martin! The casual dismissal of poetry as though it were a useless luxury and its study a self-indulgence is a display of prejudice. … Our literature is the best in the world – it is every child’s birthright and we should be proud to teach it in every school!

Martin: You said it, Mike. There never yet have been, nor are there now, too many good books. One Book is enough, but a thousand books is not too many! Every book is a great action and every great action is a book!

Michael: I, for one, am certainly the enemy of those who would deprecate the study of French lesbian poetry.

Martin: Ahaha, Mike. Ha. I rather think that the multitude of books is a great evil. There is no limit to this fever for writing.

Martin: Here’s a thought for you, Mike: what would it profit us to possess and perform everything else and be like pure saints, if we meanwhile neglected our chief purpose in life, namely, the care of the young?

Michael: That’s what motivates me, Martin. As long as there are people in education making excuses for failure, cursing future generations with a culture of low expectations, denying children access to the best that has been thought and written, because Nemo and the Mister Men are more relevant, the battle needs to be joined.

Martin: Yes! I am much afraid that the schools will prove to be the great gates of hell, unless they diligently labour in explaining the Holy Scriptures, and engraving them in the hearts of youth.

Michael: In this fallen world, I suspect we will never achieve perfection. But that won’t stop me trying.