1. Never even say a word to her
She’s probably married anyway. Still, there’s no denying that she looks pretty hot. I can’t think of any reason whatsoever why the two of you shouldn’t enjoy some sexy time together.

“Late one afternoon, when David rose from his couch and was walking about on the roof of the king’s house, he saw from the roof a woman bathing; the woman was very beautiful. David sent someone to inquire about the woman. It was reported, ‘This is Bathsheba daughter of Eliam, the wife of Uriah the Hittite.’ So David sent messengers to get her, and she came to him, and he lay with her.” (2 Samuel 11) 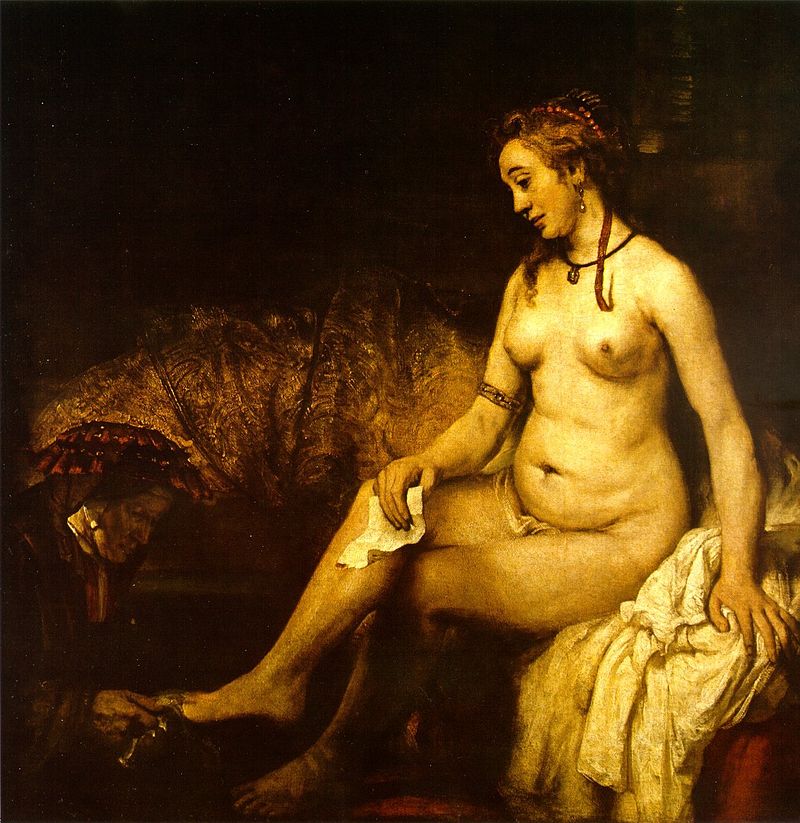 2. Buy her for a price
If you want to get yourself a lady in a more permanent way, the easiest thing to do is to ask her father. Let him set the price. Then go with it. Being prepared for some out-of-the-box thinking on his part may come in handy.

“Saul said, ‘Thus shall you say to David, “The king desires no marriage present except a hundred foreskins of the Philistines, that he may be avenged on the king’s enemies.”‘

When his servants told David these words, David was well pleased to be the king’s son-in-law.

David rose and went, along with his men, and killed one hundred of the Philistines; and David brought their foreskins, which were given in full number to the king, that he might become the king’s son-in-law. Saul gave him his daughter Michal as a wife.” (1 Samuel 18)

3. Compliment her beauty
What if you don’t have an army of soldiers standing by to abduct the girl of your choice? Perhaps the father of your chosen one doesn’t exactly approve of you? Well, you may just have to approach the girl directly! This is a much more difficult strategy than the previous ones, but don’t worry: it can be done and there is – of course – a trick to it. Simply smile at her and compare her to the animal of your choice.

“How beautiful you are, my love,
how very beautiful!
Your eyes are doves
behind your veil.
Your hair is like a flock of goats,
moving down the slopes of Gilead.
Your teeth are like a flock of shorn ewes
that have come up from the washing,
all of which bear twins,
and not one among them is bereaved.
Your two breasts are like two fawns,
twins of a gazelle,
that feed among the lilies.” (Song of Songs 4) 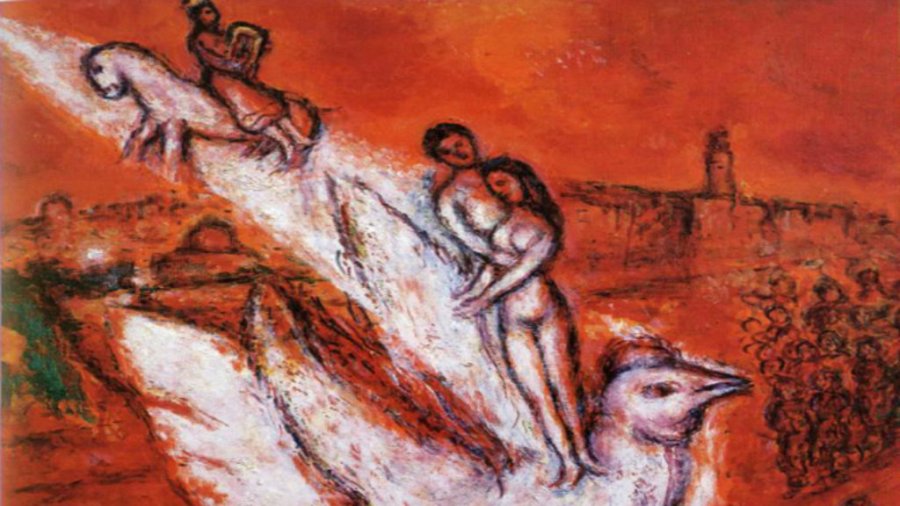 4. Paint an idyllic picture of your future together
When you’ve got her attention, sweep her off her feet with visions of the life she will lead once she is married to you.

“Who can find a capable wife?
She is far more precious than jewels.
The heart of her husband trusts in her,
and he will have no lack of gain.
She does him good, and not harm,
all the days of her life.
She seeks wool and flax,
and works with willing hands.
She is like the ships of the merchant,
she brings her food from far away.
She rises while it is still night
and provides food for her household
and tasks for her servant-girls.
She looks well to the ways of her household,
and does not eat the bread of idleness.
Her children rise up and call her happy;
her husband too, and he praises her:
‘Many women have done excellently,
but you surpass them all.’
Charm is deceitful, and beauty is vain,
but a woman who fears the Lord is to be praised.” (Proverbs 31)

5. Sex her up
Not big on words? No problem – just let your body do the talking! If you play your cards right, this approach could get her very hot and bothered…

“My beloved thrust his hand into the opening,
and my inmost being yearned for him.
I arose to open to my beloved,
and my hands dripped with myrrh,
my fingers with liquid myrrh,
upon the handles of the bolt.
I opened to my beloved.” (Song of Songs 5)

6. Remember that women like to feel special
Tell her you couldn’t even imagine being in a relationship before you met her. As a general rule, you should always try to make her feel like she’s the only girl in the world.

“The rib that the Lord God had taken from the man he made into a woman and brought her to the man. Then the man said,

‘This at last is bone of my bones
and flesh of my flesh;
She shall be called Woman,
for out of Man this one was taken.’
Therefore a man leaves his father and his mother and clings to his wife, and they become one flesh.” (Genesis 2)